The Zadroga Act—What is It and How Does It Affect Workers’ Compensation?

In the aftermath of September 11, 2001, many people volunteered to help clean up after the devastation of the twin towers at the World Trade Center. Many of those volunteers subsequently developed illnesses as a direct result of their exposure to toxins, dust and debris in the vicinity of Ground Zero.

In January, 2011, President Obama signed the Zadroga Act, a federal statute that allows not only for the reopening of claims related to illness or injury at Ground Zero, but also extends certain benefits to which claimants may be entitled, such as health monitoring and monetary benefits to replace lost income due to an illness. The Zadroga Act draws its name from James Zadroga, a 34-year-old detective with the New York Police Department, who died after inhaling asbestos, toxic chemicals and cement dust over the course of 500 hours at Ground Zero. He was one of more than 200 firefighters or police officers who died as a result of the attacks. Estimates say that approximately 33,000 others are suffering from illnesses tied to their exposure to the aftermath of September 11.

It’s important to understand that the Zadroga Act grants rights to more than just volunteers on the site. You may have worked at an office near Ground Zero, where you were exposed to the particulates, toxins and other harmful substances. 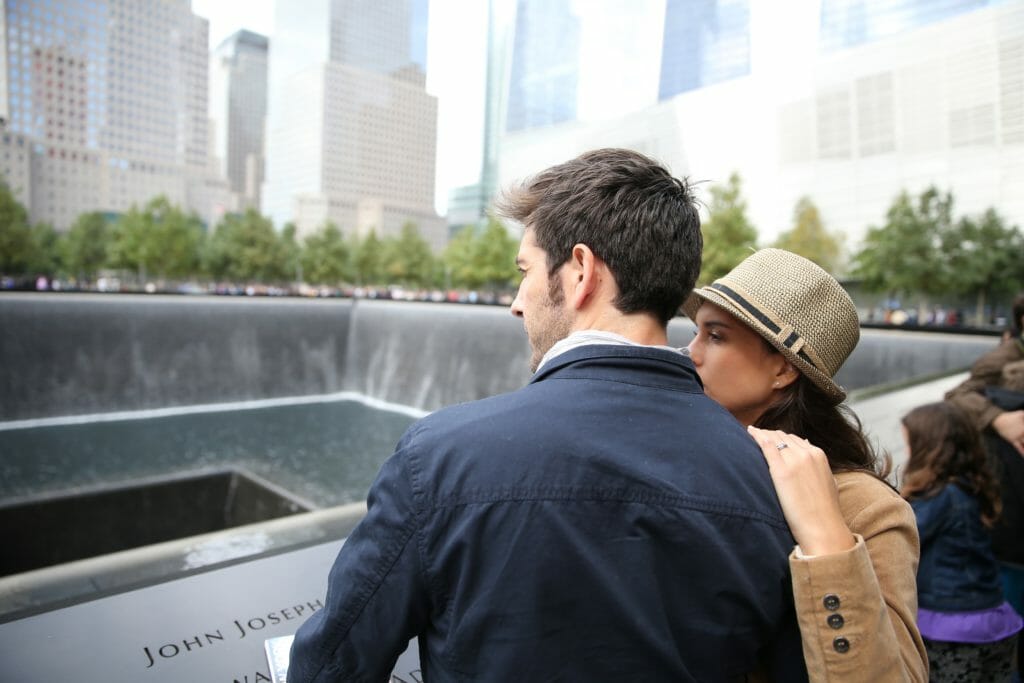 At Pyrros & Serres LLP, we provide comprehensive counsel to people with workers’ compensation and Social Security disability claims in Queens and across the greater New York City metropolitan area. Because of our reputation for effective advocacy, many of our new clients come to us as referrals from clients and other lawyers.