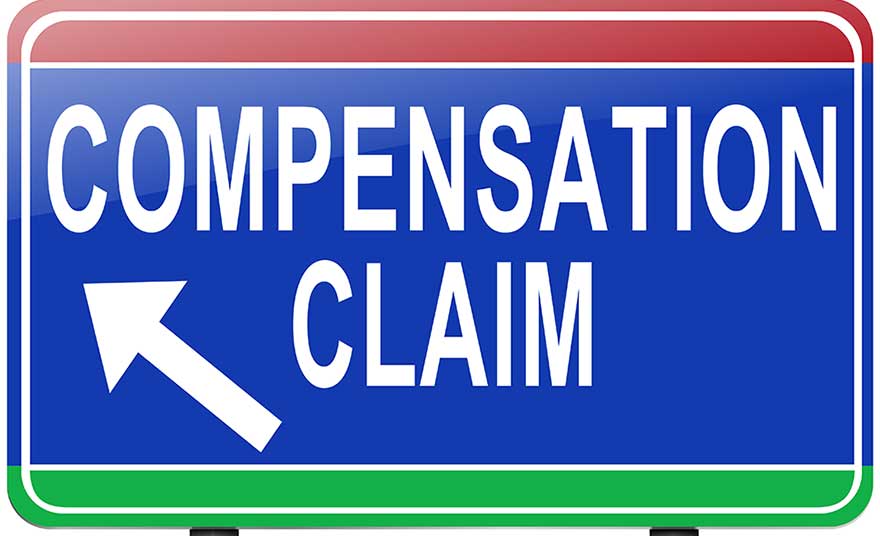 After six years of trying to collect on an approved workers’ compensation claim, a Queens employee of the MTA has finally seen a payment. Werner Schuler, a longtime employee of the Metropolitan Transportation Authority, injured his knee back in 2008 and was unable to perform his job for more than a year. He sought workers’ compensation benefits and ultimately won his grievance, but until recently had not seen a dime of the money.

According to Schuler, a workers’ compensation arbitration ruling came back in his favor, as recently as September, 2015, but the MTA had simply ignored it. Though Schuler remains thankful for the job he has had there, saying he wouldn’t have his home in Queens without it, he expressed frustration with the agency’s unwillingness to abide by the arbitration decision.

“They don’t respect arbitration decisions,” he told reporters. “They’ve pretty much said “go away…give up…we’re not going to pay you.” That attitude changed recently, after Schuler sent an e-mail to Howard Thompson, the reporter known for his “Help Me Howard” spot on PIX11. Schuler says that Howard contacted the MTA and, within a short period of time, his attorney had a check for more than $2,000.

At Pyrros & Serres LLP, we handle all matters related to workers’ compensation and Social Security disability claims for people across the borough of Queens and throughout the greater New York City area. We have an established reputation for providing outstanding legal services and obtaining positive results. Many of our new cases come to us as referrals from clients and colleagues.

To learn more about the full scope of our practice, see our workers compensation overview page.