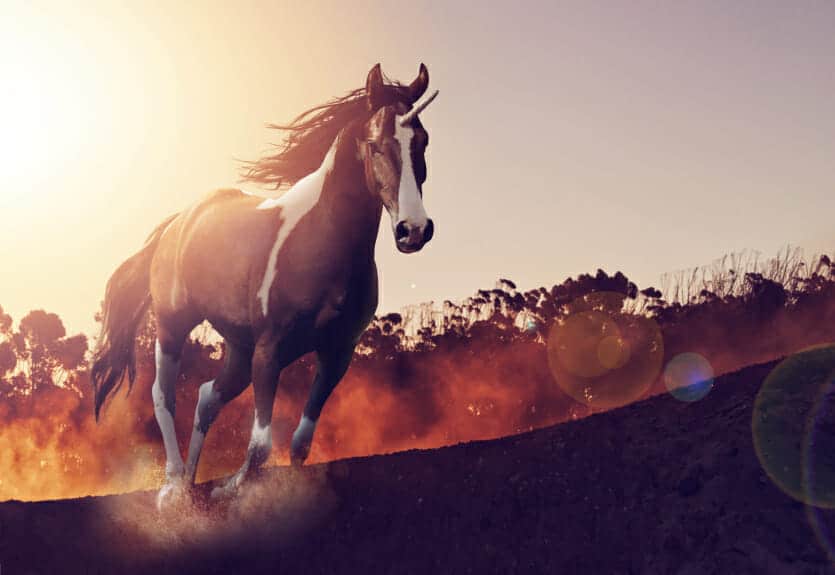 In a last-minute deal, horse owners and trainers have avoided a substantial increase in workers’ compensation premiums for jockeys and exercise riders in 2016.

Under New York law, the Jockey Injury Compensation Fund is required to submit a funding plan for the next year by November 15 of the current year. The Fund failed to meet that deadline for the second year in a row, prompting the Gaming Commission to issue an emergency rule, substantially increasing rates.

In 2015, the cost per stall per day for a trainer at New York Racing Association tracks—Aqueduct, Belmont and Saratoga— was $1.50. The emergency rule would have put that daily rate at $5.65, an increase of nearly 300%. A similar rate hike applied to tracks in the Finger Lakes area, where per stall per day premiums went from just 50 cents a day to $2.12 daily. Officials estimated that a trainer with just 10 stalls could have been required to pay more than $15,000 more for workers’ compensation insurance in 2016. Trainers must also pay a $1,000 per injury fee under the rule.

Under the emergency rule, owners would also have seen a substantial increase in workers’ compensation assessments, from one percent of purse money in 2015 to two percent in 2016. The fee would have been capped at $20,000.

To learn more about the full scope of our practice, see our workers compensation practice area overview page.